On February 28, 2018 Commonwealth Court decided Bentley vs. BPOA, — A.3d —- (2018).  This cases expounds on how a licensing board abuses its discretion when it disciplines a licensee for criminal conduct not related to their license. In 2013 and 2014, Cosmetologist Bentley was convicted in two separate cases of possession with intent to deliver a controlled substance, forgery, aggravated assault, escape, and attempting to allude the police. Wow.

Bentley reported the convictions to her Board, which issued a Rule to Show Cause seeking to discipline her license under CHIRA.  At the hearing, the Cosmetology Board prosecutor only presented the certified criminal conviction. This the typical prosecutor practice.  No witness testified as to the underlying criminal conduct.

It is important to have competent counsel at this hearing.  Counsel should object to inadmissible portions of the certified conviction documents. Objections to hearsay statements in affidavits of probable cause eliminate statements of people not present at the hearing.  The licensee can not cross-examine that witness.   I always have these documents paired down and limited.  My client/licensee’s explanation of the criminal case is the only version of events. Consistent Nguyen v. BPOA, licensees are allowed to explain their role in any multi-defendant criminal case. They may explain a co-defendant’s greater role than their own.During her hearing, through counsel, Bentley presented significant and appropriate mitigation evidence. Mitigation evidence included the delay of the prosecution versus the time of the criminal act; new and abundant family support; full and complete responsibility for the criminal act; the unique set of factors leading up to the criminal charges and her association with her then boyfriend and now co-defendant.  Most importantly, she described her rehabilitation while in state prison. This rehabilitation included anger management, employment/cosmetology training, and new religious faith. She presented reasonable and appropriate community reputation evidence. This evidence corroborated her claim of being rehabilitated, remorseful for her actions, and turning over a new leaf. 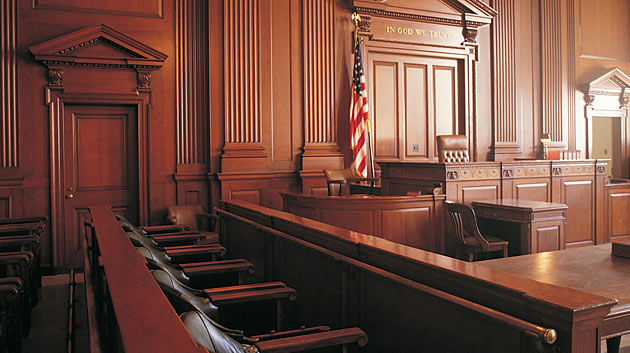 The hearing officer suspended Bentley’s license for the balance of her parole (probably not long). The Cosmetology Board, as all boards do, issued a notice of intent to review the hearing officer’s decision.  The Cosmetology Board rejected as modest Bentley’s mitigation evidence. The board suspended Bentley’s cosmetology license for three years based upon the criminal convictions. The Board rejected Bentley’s need for licensure to remain employed, her rehabilitation, and need to support herself.Bentley appealed to the Commonwealth Court.  She claimed the Board abused its discretion when it rejected her mitigation evidence and suspended her license based solely on the criminal convictions.  Bentley alleged that the Board summarily ignored all of her uncontested mitigation evidence, which was not contradicted by any evidence the Commonwealth introduced in the certified criminal conviction. Bentley argued the suspension was manifestly unreasonable because the convictions bore no relation to the practice of cosmetology. Arguing the Board’s conduct capriciously disregarded her mitigation evidence absent explanation was an abuse of discretion.On review the Commonwealth court agreed. Commonwealth Court defines capricious disregard as “when there is a willful and deliberate disregard of competent testimony and relevant evidence which one of ordinarily intelligence could not possibly have avoided in reaching a result. When strong evidence contradicts contrary evidence, the adjudicator must explain the basis for its determination.” Absent a proper explanation why the adjudicator is rejecting overwhelming critical evidence, the board abuses its discretion.As with many of my cases the time delay between criminal event, conviction, and disciplinary action may be five or six years. I argue Board delay which allows the licensee to practice of their profession for three or four years renders mute any board allegation that there is an emergent basis for extensive discipline. Suspension or revocation is not warranted if the board took six years to do it.
Also, the Cosmetology Board licensing scheme does not authorize discipline for criminal convictions not related to the profession.   Imposing discipline based upon the convictions was an error of law.  Such also revealed ignorance of Bentley’s mitigation evidence.  The court found Bentley’s mitigation evidence unique and must be considered.
The Commonwealth Court held that the Board’s summary rejection and failure to consider it constitutes a capricious disregard of the evidence. Such is an abuse of discretion for which the Commonwealth Court rejects the board decision and sends the case back to the Cosmetology Board.This case is an example of licensing boards tightening their belts and implementing a much stiffer enforcement environment. This appellate  decision, and several other recent cases, reveal licensing boards routinely abusing their discretion and ignoring the law that guides their decisions.  Non-law trained licensing board members shoot from the hip regarding the discipline that they want to impose upon their license fees. Many times, there is no legal basis for the discipline.
When licensees take an appeal, they have an appellate, independent, unbiased court review the nature and extent of imposed discipline.  The appellate court rejects this board’s arbitrary and capricious decision. Unfortunately this costs a lot of money. However, in many of my cases I see unfettered discretion punishing hard-working licensees that is far beyond both what is necessary and reasonable and what the licensing statutes allow.
Call me to discuss your case.  A criminal record should not be a bar to getting or keeping a license. 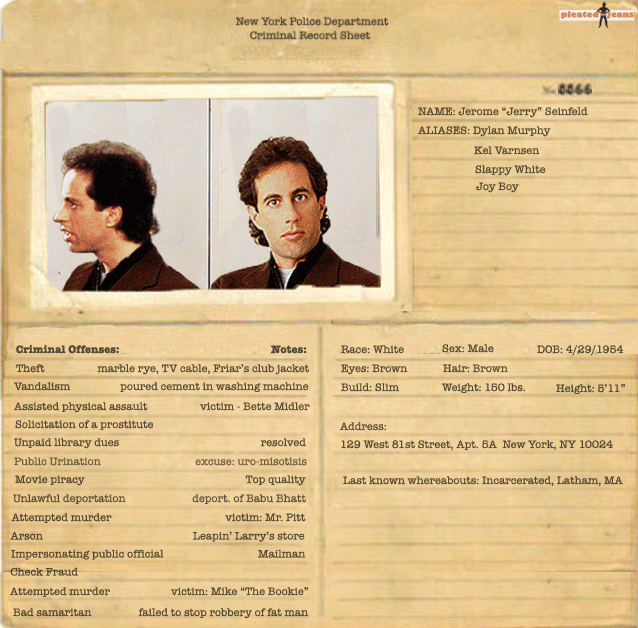 Jerry’s career took off.  So should yours.